The Bohart Museum has one of the largest collections of tardigrades in the world, with more than 35,000 glass slide-mounted specimens and many more on dried materials. This collection was collected and curated by Robert O. Schuster, the first collection manager in the Bohart Museum, Liz Tofner and Albert A. Grigarick. Together they described more than 21 new species of tardigrades between the 1950’s and 1980’s.

Tardigrades, also known as moss piglets, are minute animals found everywhere on earth, from the deep sea to rainforests. Most species feed on plant cells, algae or bacteria, but a few are predatory on smaller tardigrades. The largest adults are only 0.5 mm (0.02 in.) long. They are plump, almost panda-like, with a pig-like snout that is actually their mouth, and have 8 legs that end in multiple claws or a suction disk. Unlike other multilegged animals, their back legs point backwards.

In addition to their other odd characteristics, tardigrades are the toughest animals on earth in part because they are cryptobiotic, meaning that they can survive completely dried out for years. This dehydrated state is called a tun. In the tun stage they live in a state of suspended animation, yet once just add water and they can resume feeding and reproducing. Tardigrades can do this because of the presence of the sugar trehalose, and a unique protein in their blood that protect their cells from damage. In addition, they have an unusual damage suppressor protein that protects their DNA from radiation damage.

Because tardigrades are so unusual quite a few studies have been done to determine how tardigrades can survive extreme environments. Tardigrades were found to survive many times more ionizing radiation than other animals. They were taken in the tun stage to the International Space Station and exposed to the vacuum of space, ultracold temperatures and cosmic rays, and survived. An Israeli unmanned lunar lander carrying tardigrades crash landed on the moon. As a result, tardigrades may now exist on the moon.

They’ve appeared in many media venues, including appearing as moss piglets in an episode of South Park, the superhero film “Ant Man”, and an episode of Star Trek: Discovery.

The water bear or tardigrade  sculpture got installed in front the  Bohart Museum of Entomology on February 4. It promises not only to be a cuddly campus landmark but it may be the world's largest—and only—sculpture of its kind.

“I was so excited to see it on the truck,” said Kimsey, who launched the project via a GoFundMe account two years ago. “Looking at pictures is one thing but the real thing was awesome and its really fun to see it in front of the building". 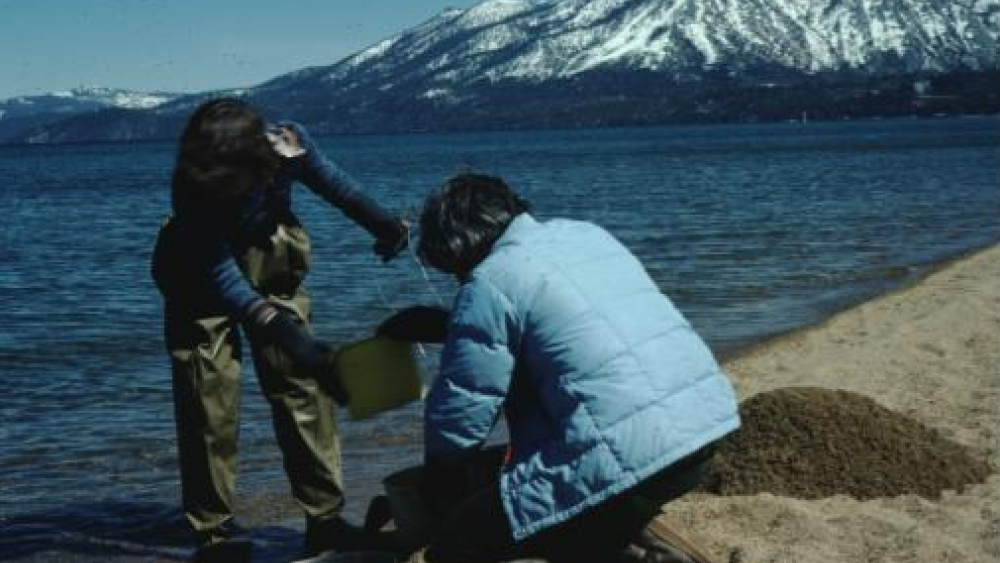 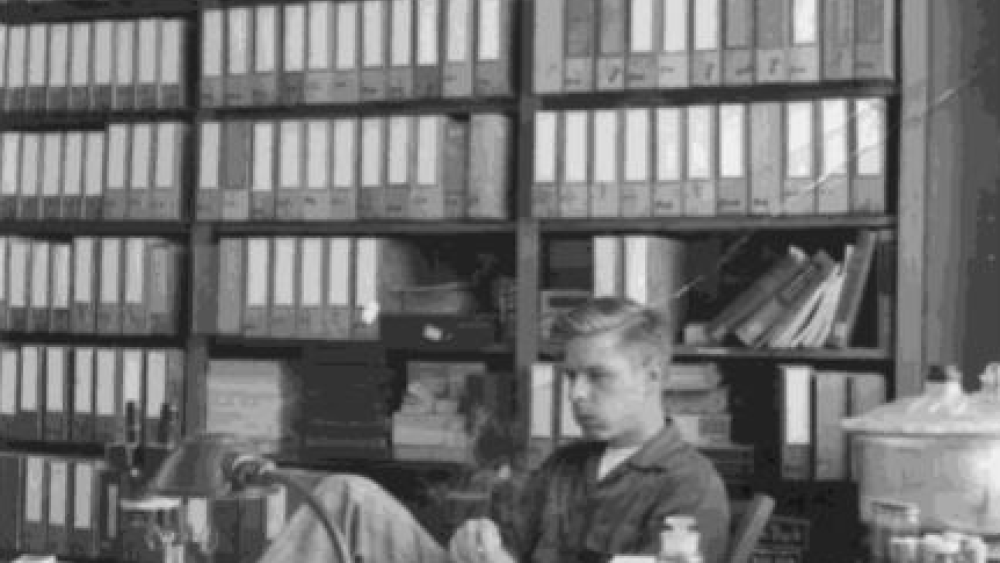 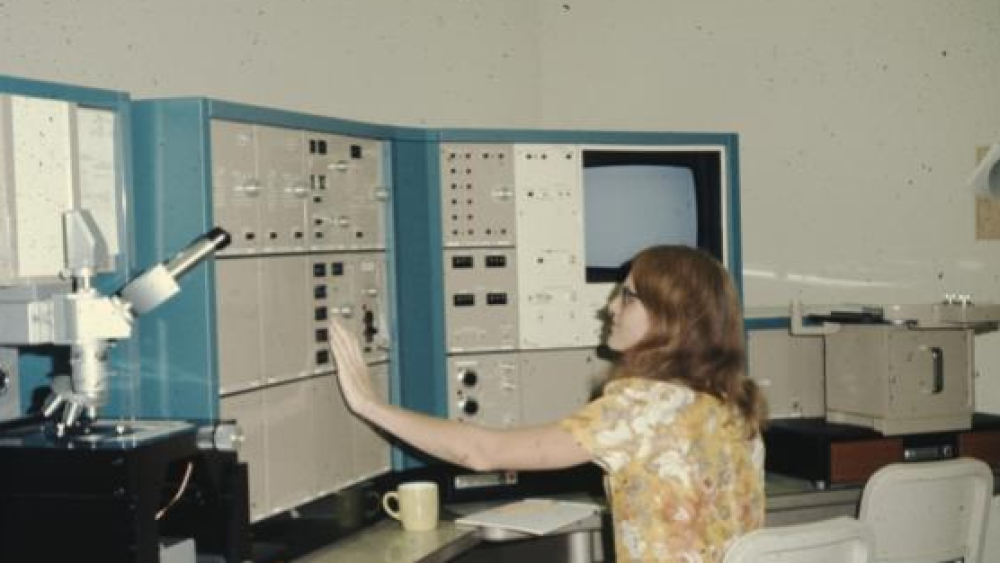 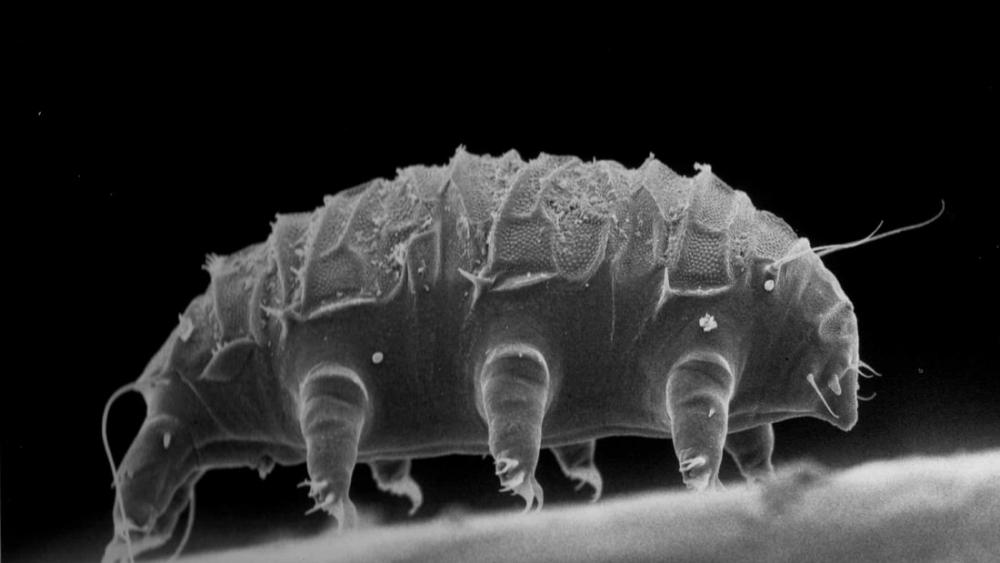